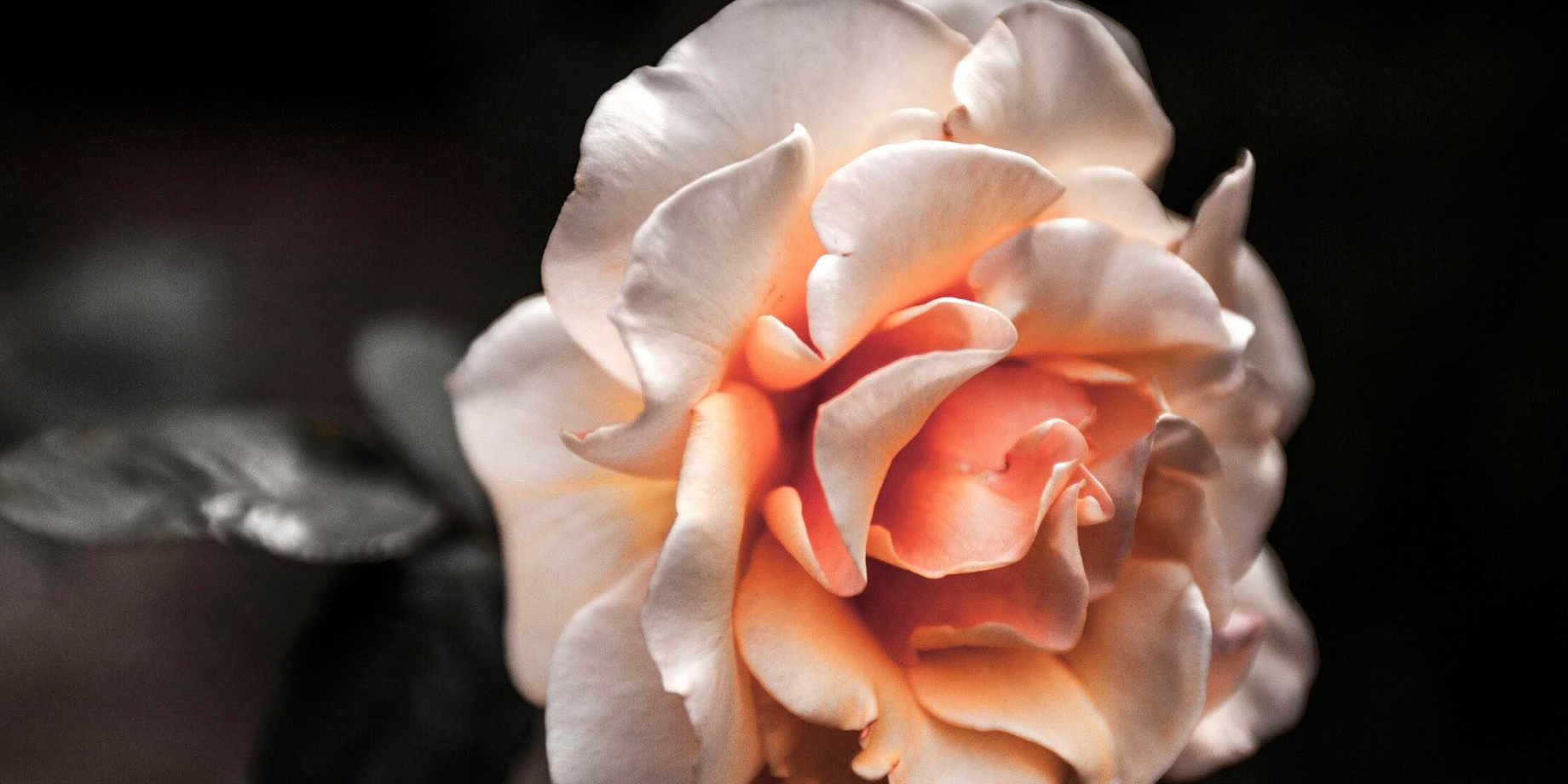 Enjoy sixteen art shows featuring over two dozen accomplished regional artists in Pittsfield’s bustling Upstreet Cultural District during the June First Fridays Artswalk. Venues will reach as far south as the Berkshire Museum, 39 South Street, and as far North as Berkshire Medical Center, 725 North Street. The June First Fridays Artswalk will kick –off with opening receptions and artists present throughout the “walk” from 5 to 8 pm on Friday, June 7. There will be a free guided walking tour beginning at 5 pm on June 7 at the Intermodal Center at BRTA, 1 Columbus Ave.

The exhibit, “Studio 11-2005-2018” will chronicle fourteen years Ellen Joffe-Halpern spent in her studio at 311 North Street and represents a variety of works based on traditional artistic themes. The retrospective exhibit will feature representative work of four major projects that were completed in Studio 11. “Backyard Dreams” are 365 completed compositions in a 5×7” format in a variety of media representing the artist’s musings of the creative process. “9 Views” was an outgrowth of the prior project in which a place, an object, or an idea are conveyed through nine same size panels. “Overviews” is from a series of four paintings of the same view reworked. “Sketch Paintings” are composites of several sketches completed on site and then played with in the studio. The lines of the sketches are interwoven with paint, mass and color.

The Lichtenstein Center for the Arts, 28 Renne Avenue, will host “Oceans – Nature’s Beauty and Fury”, a Peg Dotchin Solo Show for the month of June. This will be an exhibit featuring Dotchin’s ocean series of pastels and oils. There will be an opening reception during First Fridays Artswalk on June 7 from 5 to 8 pm, and the exhibit runs June 7-29, 2019.

Printmaking, pen and ink, watercolor, and digital art by Gillian Fournier will be on view at the Massachusetts College of Liberal Arts Pittsfield branch at 66 Allen Street for the month of June. There will be a reception with the artist and an open information session about MCLA from 5-7 pm on June 7 during First Fridays Artswalk.

Gillian Fournier is a Massachusetts based visual artist who explores themes of environmentalism, personal identity, and female empowerment. She is a rising Senior at the Massachusetts College of Liberal Arts, where she is studying Arts Management and Art.

The Berkshire Museum, 39 South Street, will be participating in the June First Fridays Artswalk, with free admission to BerkshireNow: John MacDonald including an artist reception from 5 to 8 pm on Friday, June 7.

Experience the many moods and forms of the natural world, from the coldest winter nights to the first glimpses of spring, and through the height of summer as depicted by Williamstown-based artist John MacDonald. Featuring 11 atmospheric landscape scenes, this new solo exhibition invites viewers to enter the world of each painting and make their own discoveries within. BerkshireNow: John MacDonald is on view through July 27.

Featured image: Augusta Rose (On view at The Marketplace Cafe)