Photography to be Featured at the September 6th First Fridays Artswalk! 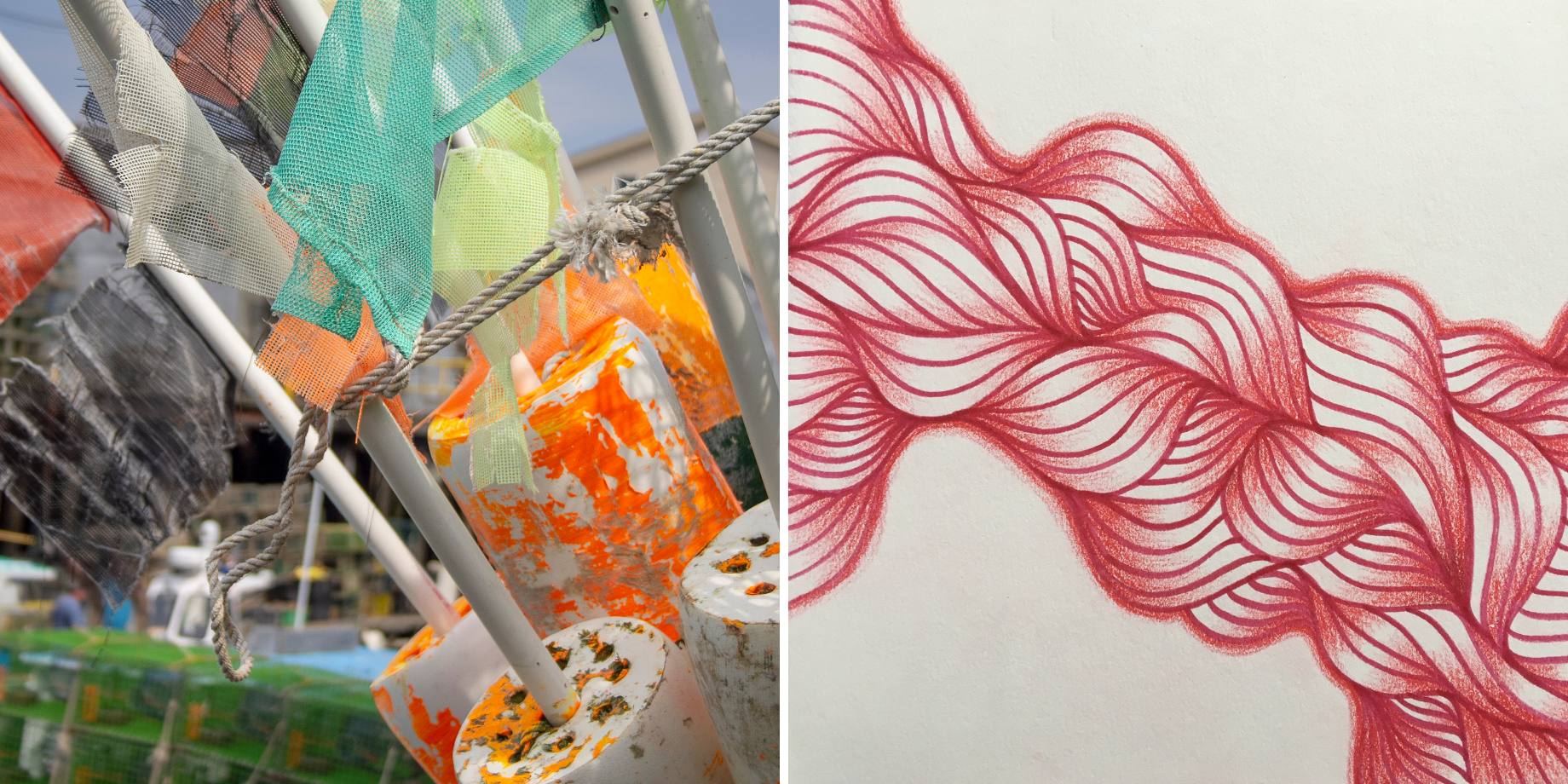 The September 6 First Fridays Artswalk will encompass eighteen art shows featuring over a dozen accomplished regional artists in Pittsfield’s bustling Upstreet Cultural District. Venues will reach as far south as the Whitney Center for the Arts, 42 Wendell Avenue, and as far North as Berkshire Medical Center, 725 North Street. The September First Fridays Artswalk will kick –off with opening receptions and artists present throughout the “walk” from 5-8 pm on Friday, September 6. There will be a free guided walking tour beginning at 5 pm on September 6 at the Intermodal Center at BRTA, 1 Columbus Ave.

During the month of September there will be multiple photography exhibits throughout downtown Pittsfield. RJ Stohr Diamonds & Fine Jewelry, 137 North Street, will feature the incredible photography of TJ Studios of The Berkshires and Northern AZ. There will be an opening reception on September 6, 5-8 pm, during First Fridays Artswalk. The MCLA Pittsfield branch, 66 Allen Street, will feature photography by Justin Biasin for the month of September. There will be a reception with the artist for his exhibit “The right place at the right time” and an open information session about MCLA from 5-7 pm on September 6 during First Fridays Artswalk.

For the month of September, TKG Real Estate, 137 North Street, will feature sketches and watercolors by Jean Rousseau and photographs by Doane Perry. Thomas Doane Perry III is a photographer and writer who was formerly an anthropologist and teacher. Perry began creating travel photographs in Europe during the summer of 1960 when he visited his exchange student brother in Holland and in the late 1960’s when he was a Peace Corps Volunteer who taught African history in Uganda. Perry started making photographs as a cultural anthropologist in the southern Peloponnesus Mani region of Greece in 1974-5. His anthropology photographs have been in exhibitions at Rhode Island College, The Greek Institute in Cambridge, Cambridge Friends Meeting, and in many exhibits with the Guild of Berkshire Artists. In the Berkshires, he has continued photography as a contributing photographer and writer for the West Stockbridge Local Yokel and the Richmond Record. There will be an opening reception at TKG Real Estate during First Fridays Artswalk on September 6 from 5-8 pm.

Steven Valenti’s Clothing, 157 North Street, will display digital photography by Ginger Armstrong in a show entitled “Experiments with Time and Place” for the month of September, with an opening reception from 5-8 pm on September 6 during Artswalk.

Included in this show are some of Armstrong’s favorite photographs from experiments working with time and place and the digital manipulation of images. They are small moments in time captured in color and texture that reflect one person’s visual composition of the elements of the world we live in. Armstrong teaches digital art to high school students at Lee Middle and High School.