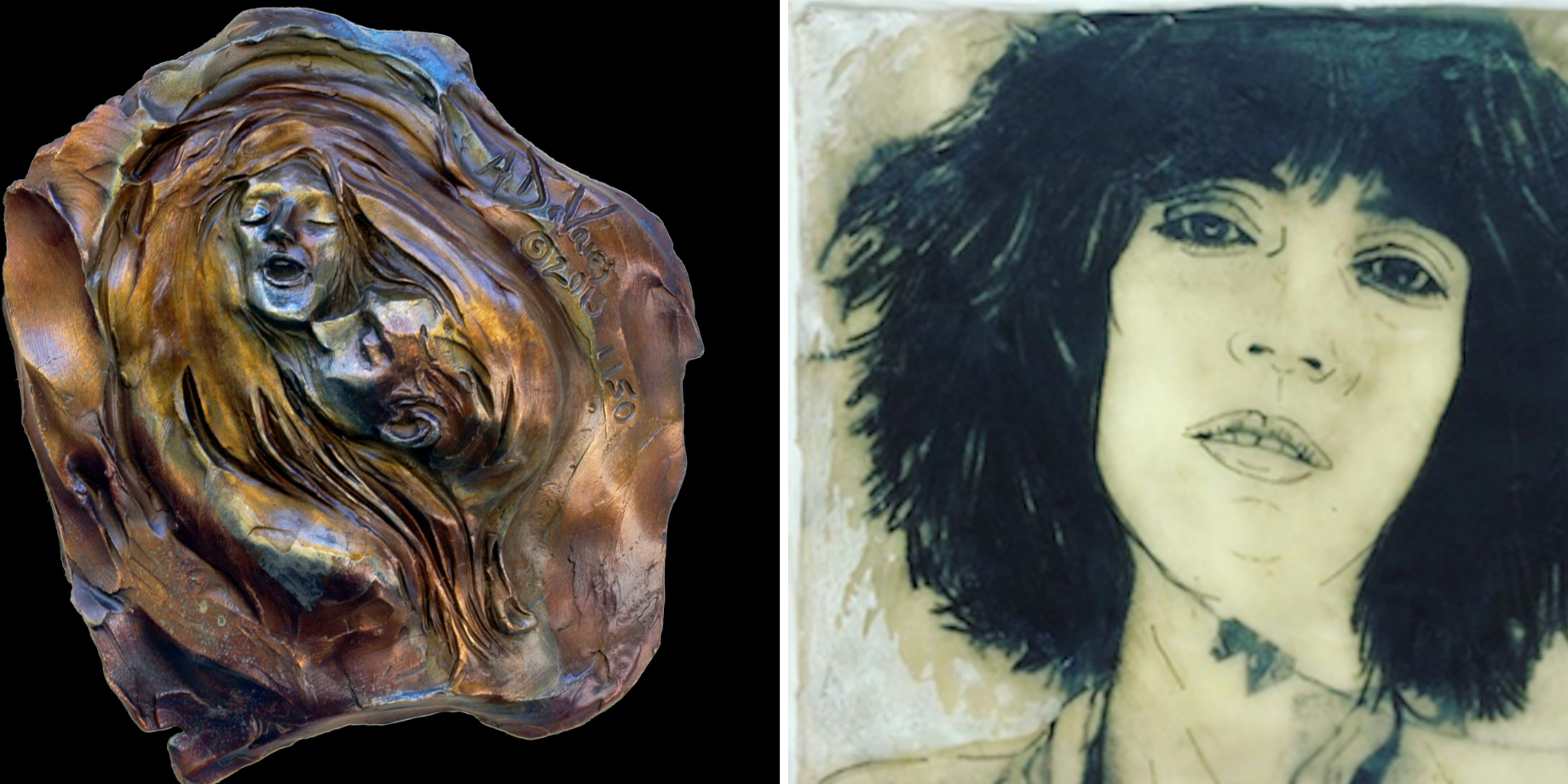 The February First Fridays Artswalk will encompass almost a dozen art shows featuring over two-dozen accomplished regional and student artists in Pittsfield’s bustling Upstreet Cultural District. Venues will reach as far south as the Unitarian Universalist Church, 175 Wendell Avenue, and as far North as Dottie’s Coffee Lounge, 444 North Street. The February First Fridays Artswalk will kick –off with opening receptions and artists present throughout the “walk” from 5-8 pm on Friday, February 7. There will be a free guided walking tour beginning at 5 pm on February 7 at the Intermodal Center at BRTA, 1 Columbus Ave.

The Ten Spot Sculpture Show at the Lichtenstein Center for the Arts, 28 Renne Avenue, kicks off with a preview reception during the February 7 First Friday Artswalk from 5-8 pm. The Ten Spot annual art show is part of the 10X10 Upstreet Arts Festival, and each year, ten Berkshire contemporary artists are selected for the show with a different focus. This year the focus is three-dimensional art. There will be an opening reception on Thursday, February 13, 5-7 pm (also the kickoff of the 10X10 Upstreet Arts Festival). The show will be on view February 7-29.

For the month of February, the Marketplace Café, 53 North Street, will display photographs of local drag queen Boxxa Vine featuring costumes she’s made and makeup she’s done. The photographs were all taken by her mother Emily Johnson.

Boxxa Vine is Monterey, MA’s premier (in this case that means only) drag queen with a flair for the dramatic and theatrical with six pageant titles under her belt. A self-taught seamstress, she now mainly works making custom costumes for drag performers, theatre, and beyond and often flexes her sewing ability by creating detailed and elaborate costumes that often have a hidden quick change or transformation to them. There will be a reception with Boxxa Vine during Artswalk on Friday, February 7, 5 to 8 pm.

If You Remember, I’ll Remember, artworks by Kelsey Sherman, will be on view at the MCLA Pittsfield branch, 66 Allen Street, February 1 through February 24. There will be a reception with the artist from 5-7 pm on February 7 during First Fridays Artswalk.

Kelsey Sherman explores themes of grief, loss, and death through the creation of drawings and typefaces. In her body of work, It Has Been _____ Years Since I Last Saw Her, Sherman relies on elements from stories, photographs, objects, and fragments of her memory to construct them into cohesive compositions.

Sherman has also created three typefaces that focus on the preservation of the handwriting of three women – Sherman, her mother, and her grandmother – in Three Generations of Handwriting.

Along with remembering people, Sherman desires to remember places as well through her An Empty Café drawing series, as a beloved hometown café served as a hub for interaction and conversation amongst friends and families alike.

Featured images in header (left to right): Sweet Surrender by Andrew DeVries, part of the Ten Spot Sculpture Show at the Lichtenstein Center for the Arts, and a portrait by Ali Herrmann as part of The Face and also The Figure at Dottie’s Coffee Lounge