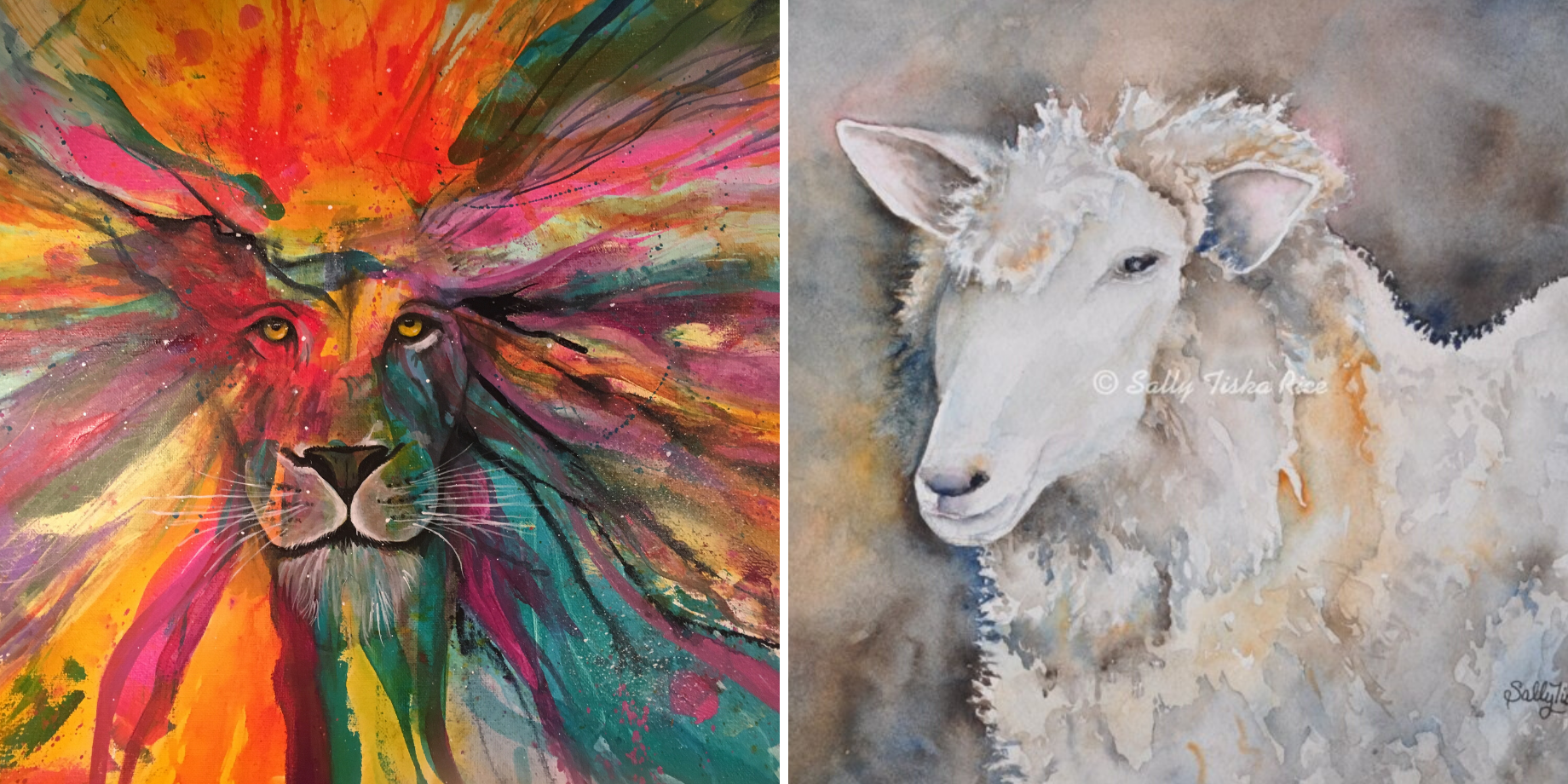 The March First Fridays Artswalk will encompass over a dozen art shows featuring over two-dozen accomplished regional and student artists in Pittsfield’s bustling Upstreet Cultural District. Venues will reach as far south as the Unitarian Universalist Church, 175 Wendell Avenue, and as far North as Berkshire Medical Center, 725 North Street. The March First Fridays Artswalk will kick –off with opening receptions and artists present throughout the “walk” from 5-8 pm on Friday, March 6. There will be a free guided walking tour beginning at 5 pm on March 6 at the Intermodal Center at BRTA, 1 Columbus Ave.

The Lichtenstein Center for the Arts, 28 Renne Avenue, is an oasis of green for the month of March thanks to the biennial art show: “Forty Shades of Green: Celebrating Ireland & Irish Culture”. Both contemporary and traditional artwork on the theme is represented in Berkshire County’s only Irish Art Show, including photography, painting, sculpture and craft. There will be a soft opening during First Fridays Artswalk on March 6 from 5 to 8 pm and an opening reception on Sunday, March 15, 1 to 3 pm.

For the month of March, the Whitney Center for the Arts, 42 Wendell Avenue, will feature Lions and Lambs, a group show by guest curator Sara Clement. Lions and Lambs is a play on how March comes in like a lion but goes out like a lamb, or so the saying goes. Work depicting actual animals is incorporated, especially lions and lambs, but other animal imagery is included as well. Also shown will be landscapes which indicate the weather and seasonal changes. More abstract ideas will also be represented…a wolf in sheep’s clothing, death and rebirth, winter to spring, pleasant versus inclement weather, meek versus courageous, violent versus gentle, shy versus extrovert, follower versus leader. It is about the push-pull of things, things that people typically think of as being opposite, but also all of the subtleties between them.

The March First Fridays Artswalk at the Berkshire Museum, 39 South Street, will feature the Youth Art Month Celebration. The exhibit (4th Annual Spotlight on the Arts in Berkshire County Schools) and reception will be open to the community free of charge during First Fridays Artswalk on March 6, 5 to 8 pm. Join Berkshire County’s talented young artists with their families and teachers to celebrate Youth Art Month at the Berkshire Museum. Works in a wide variety of media and styles created by student artists from kindergarten through grade 12 will be on view in the Museum’s Crane Room February 28 to March 29.

Featured images in header (left to right): Natalia Bystrianyk and Sally Tiska Rice (on view at the Whitney Center for the Arts)