‘The Act Of Reading’ Film Screening 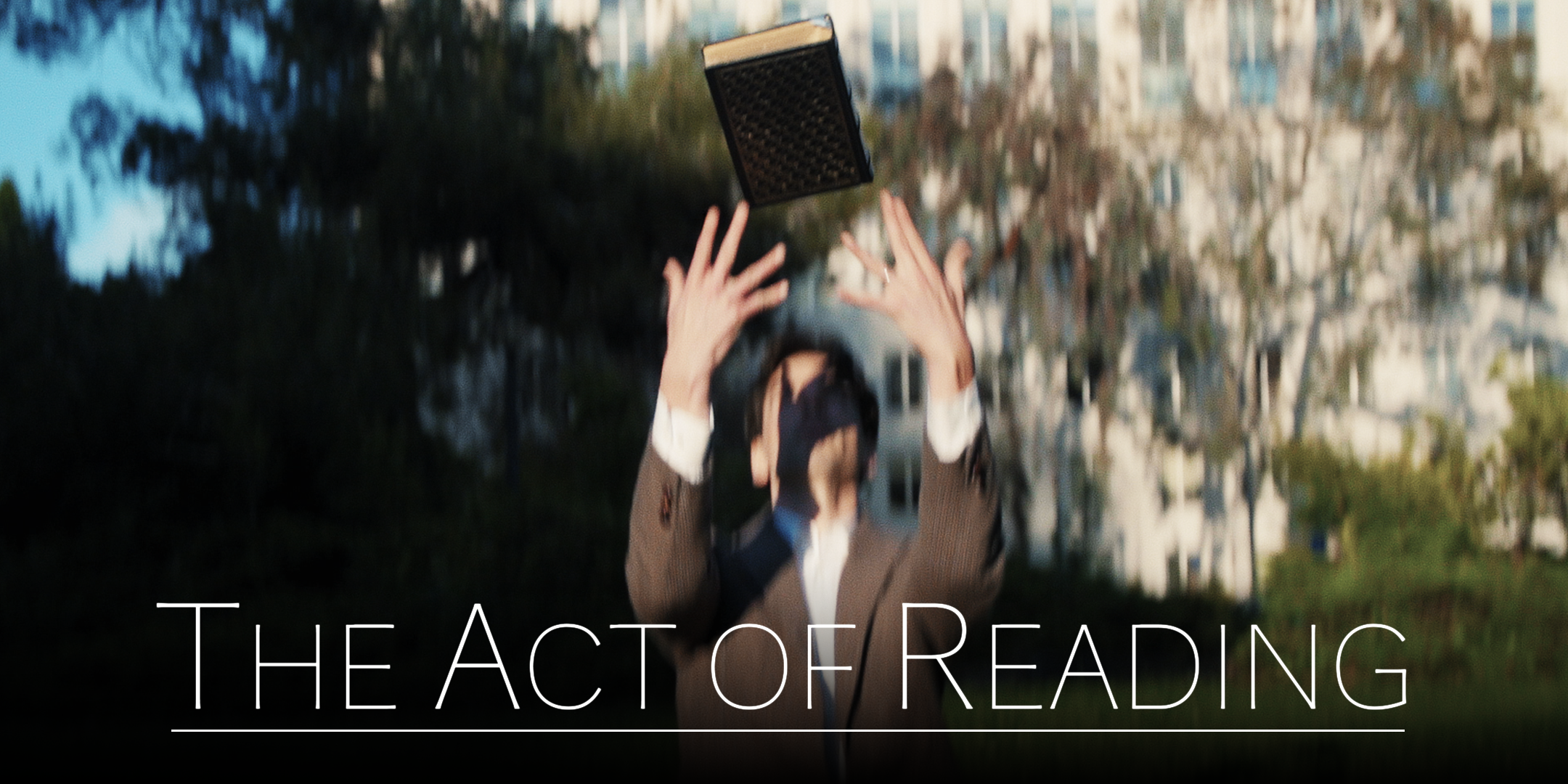 On Wednesday, July 31st, at 7pm, come celebrate the eve of Herman Melville’s 200th birthday with his great-great-grandson Peter Whittemore and the filmmakers behind The Act of Reading! We will ‘sneak peek’ the 87-minute long film in the Arrowhead barn in anticipation of its fall premiere and in honor of the author’s bicentennial.

The film takes the form of a 15 year-late book report/documentary on Moby-Dick, following the filmmaker as he attempts to make amends with the high school English teacher whose class he failed. We are then brought on an often surprising journey into the world of Herman Melville, literacy, high school English teachers, and magical reenactments. Herman Melville’s Arrowhead and the Berkshires are heavily featured in the film — come and experience a fresh take on the area and its literary history!