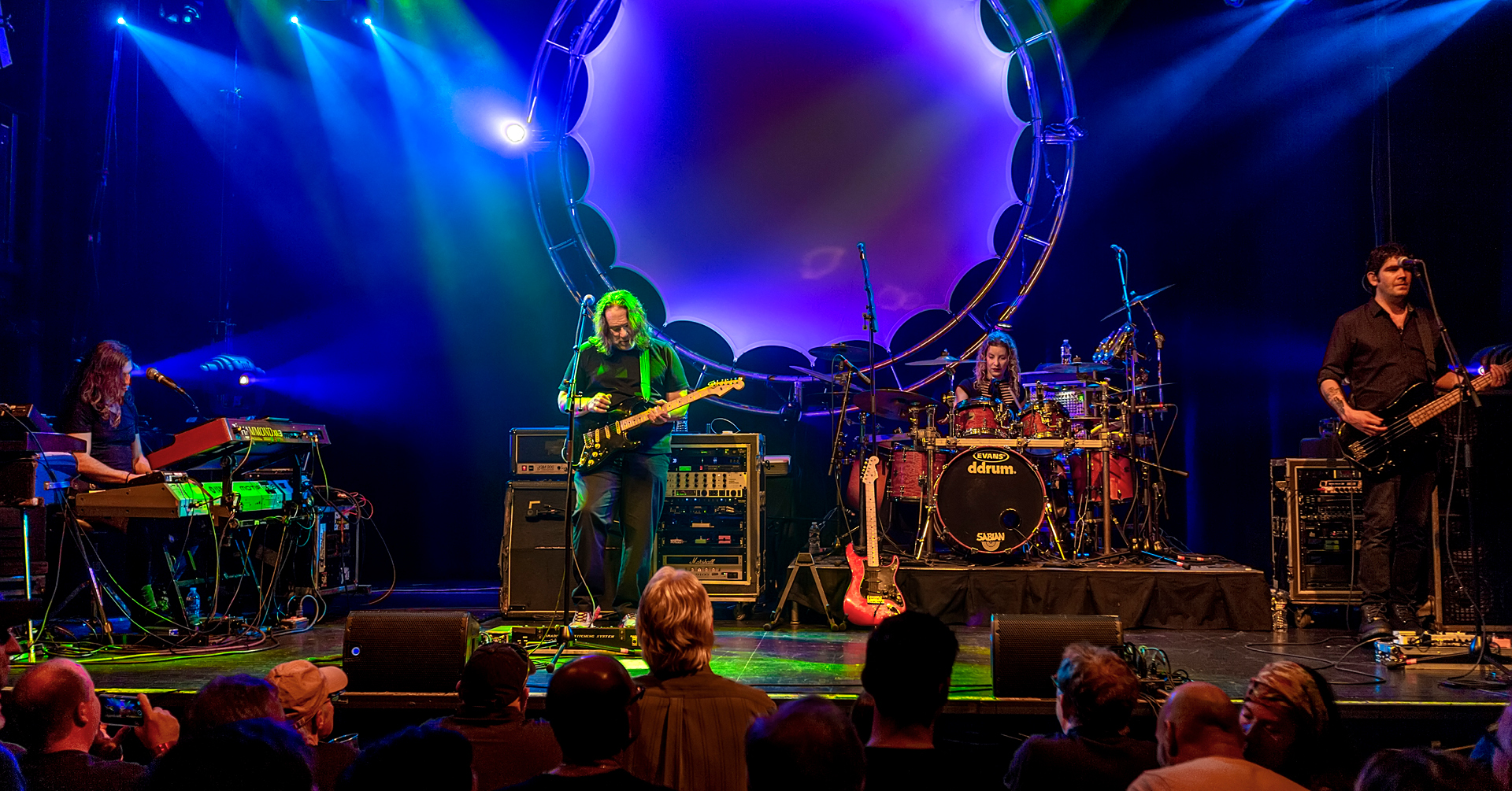 The Machine, America’s top Pink Floyd show, has forged a 30-year reputation of excellence, extending the legacy of Pink Floyd, while creating another legacy all their own. Over the years, The Machine has touched the hearts and souls of many, selling out theaters, premier rock clubs and casinos across North and Central America, Europe and Asia. They have also appeared at renowned music festivals such as Bonnaroo, Riverbend, Gathering of the Vibes, Buffalo’s Artpark and Germany’s Rock of Ages.

The New York based band focuses on making every show an authentic Floydian experience for their fans. Known for performing a diverse mix of The Floyd’s extensive 16-album repertoire, complete with faithful renditions of popular hits as well as obscure gems, The Machine’s stellar musicianship, dramatic lighting and video and their passionate delivery sets them above and beyond the rest.

In the classic tradition, The Machine explores collective improvisation paralleling early 1970s Pink Floyd. Their use of theatrical elements and elaborate stage displays continues in the spirit of the later Floyd lineups of the 1980s. The band is also known for recreating entire albums as a part of their show, accepting requests from fans, and for taking an A to Z approach in which one song is played for every letter of the alphabet.