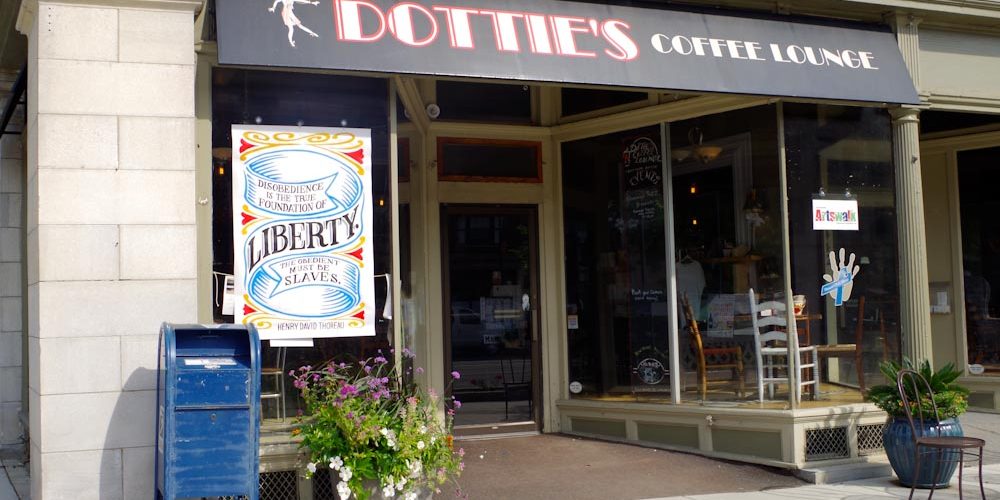 What is the meaning behind the posters?

The posters in Downtown Pittsfield are artwork commissioned by The Mastheads, a new writers’ residency program in Pittsfield, MA. To celebrate the launch of their inaugural season, The Mastheads commissioned artist Michael McKay of Empty Set Projects (150 South St. Pittsfield, MA) to create ten posters adorned with quotations from five mid-19th century authors who actively wrote while in Pittsfield. These posters were installed in nine Downtown locations in mid-July and will remain on display throughout the summer.

The goal of The Mastheads program is to bring five new writers to live and create new work in Pittsfield every summer by recreating the platform of the American Renaissance authors who produced work here in the mid-19th century. “The physical studio spaces that comprise The Mastheads are architectural interpretations of the original structures from which Herman Melville, Nathaniel Hawthorne, Henry Wadsworth Longfellow, Henry David Thoreau, and Oliver Wendell Holmes Sr. wrote while in Pittsfield.” Studios are located in Canoe Meadows, Arrowhead, and Springside Park.

This past July, five selected writers were each given a private studio for a month-long residency, complemented by city-wide public programming and events, including this series of quotation posters. This year’s writers spanned the United States: Iowa; Columbia, Missouri; Los Angeles, California; Wellesley, Massachusetts; and Portland, Oregon.

Although the resident-writers have returned home, you can still walk our Downtown Loop and see how many posters you can find. If you want a hint, the locations of all 10 posters are listed below. Happy hunting!

Poster locations from North to South:

The Mastheads was co–founded by architects Tessa Kelly and Chris Parkinson (of ARCADE), and is supported by a grant from the National Endowment for the Arts in collaboration with the City of Pittsfield.

For more information on the Mastheads, visit https://www.themastheads.org/about/

“The mission of The Mastheads is to use… history as a platform to support the imagination and production of new creative work in Pittsfield.”