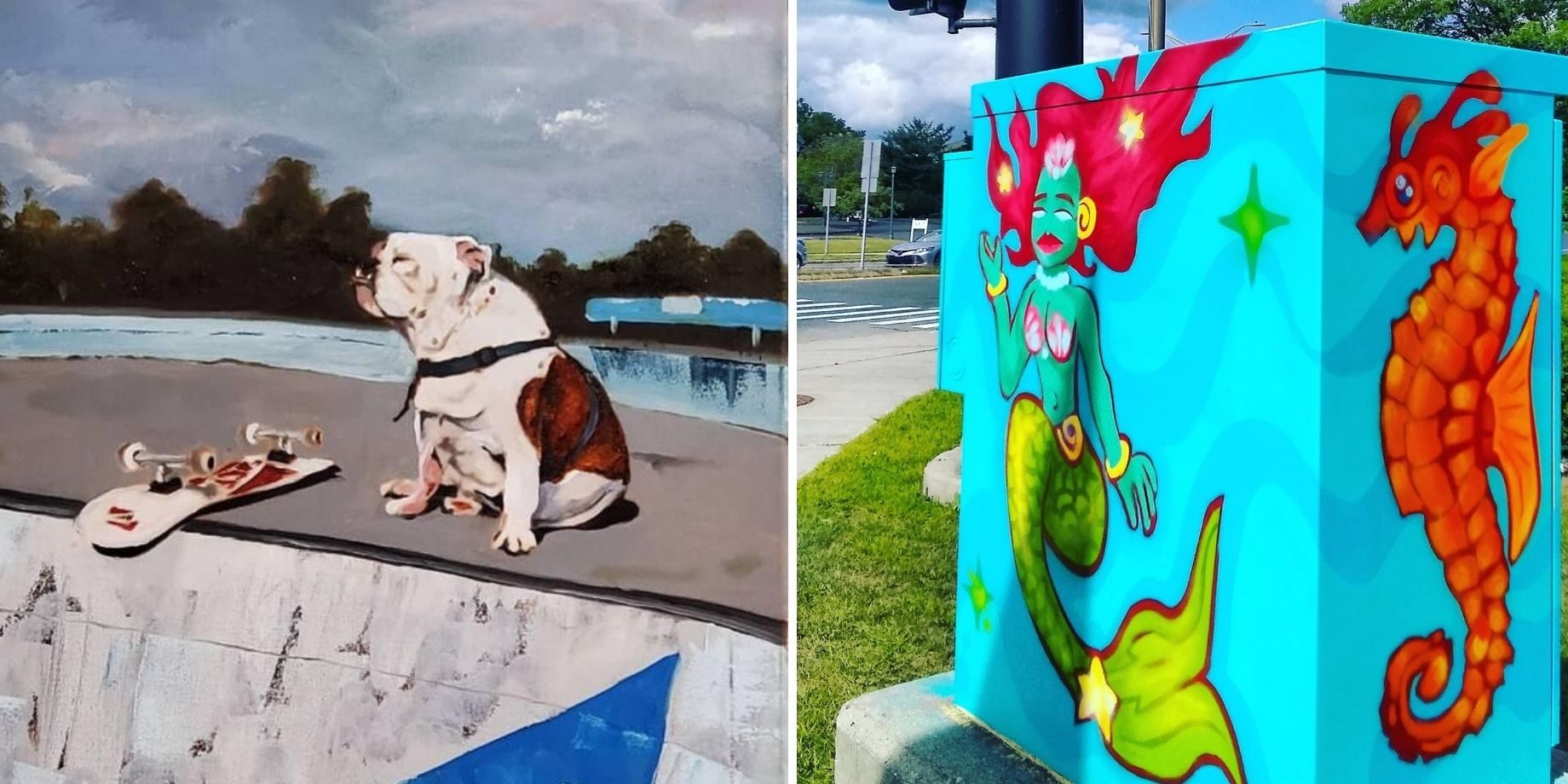 For the month of September, First Fridays Artswalk will encompass a variety of outdoor locations perfect for a social distanced walk around the downtown, as well as 3 indoor locations.

Enjoy indoor and outdoor art shows, PHS student art, and 19 of Artscape’s Pittsfield Paintboxes (including three new boxes) featuring work by over two dozen accomplished regional artists during the First Fridays Artswalk on Friday, September 4, 5 to 8 pm, and all month long. When participating in the September Artswalk, be sure to maintain a physical distance of 6 feet from other individuals and wear your mask. A map of all indoor and outdoor locations, including hours for the indoor shows, can be viewed at www.FirstFridaysArtswalk.com.

The Marketplace Café, 53 North Street, will feature works by Philip Nommay. “Art has always been a passion of mine and finding a balance between the art on the street and what is in a museum has always been my goal,” says Nommay. “The two can coexist not only on their own, but together as well. Whether it’s gentle or abrasive strokes from a brush, or subtle or violent bursts from a spray can, each layer unleashes an emotion waiting to be seen to all who view it. Each individual takes something different, but all who see it take something all their own.” **Due to unforeseen circumstances, The Marketplace Cafe will not be open on September 4 for Artswalk. Nommay will install his work over the weekend and it will be on view starting Monday, 9/7.

The 3 new Pittsfield Paintboxes will be at the following locations: